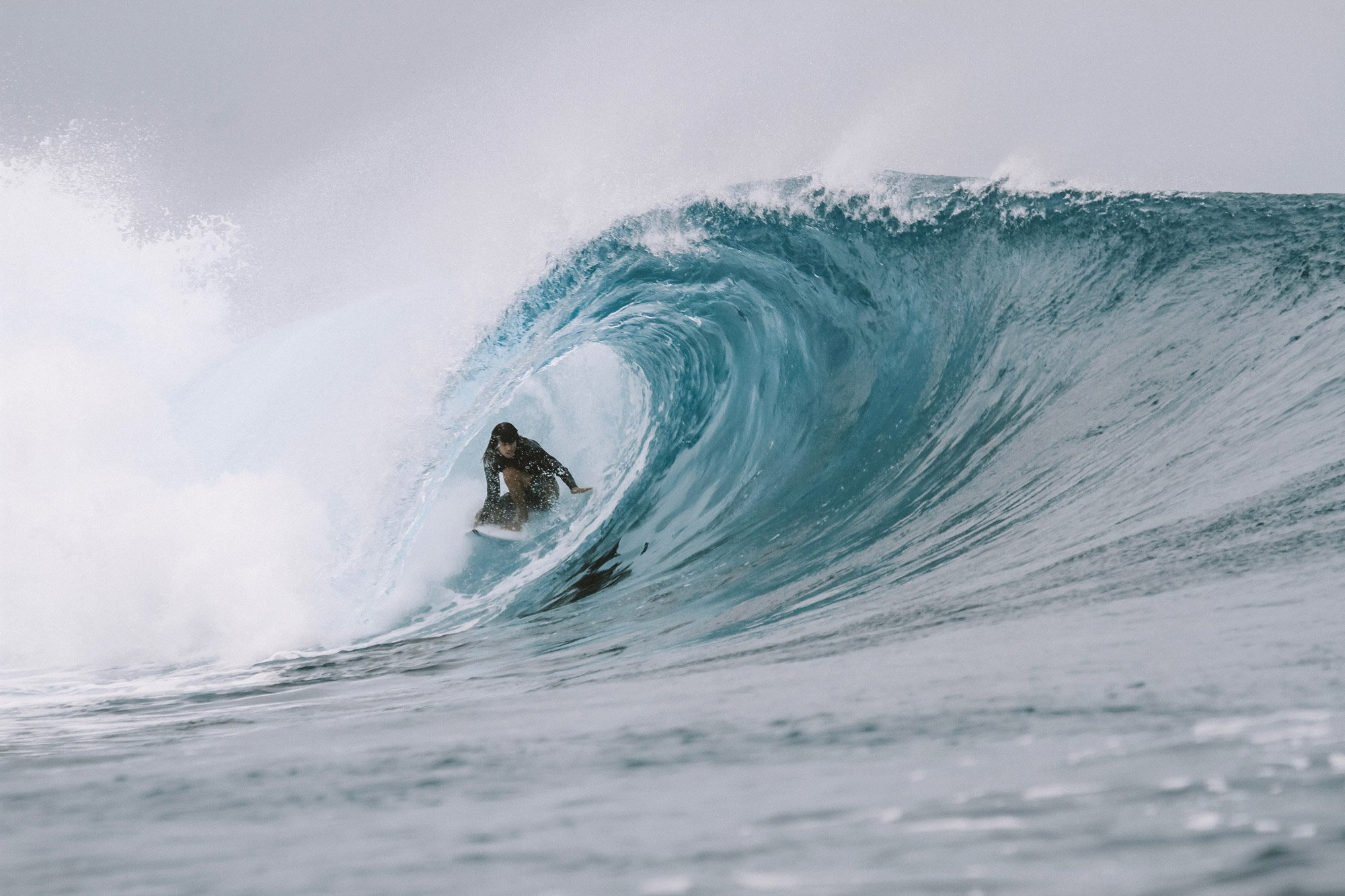 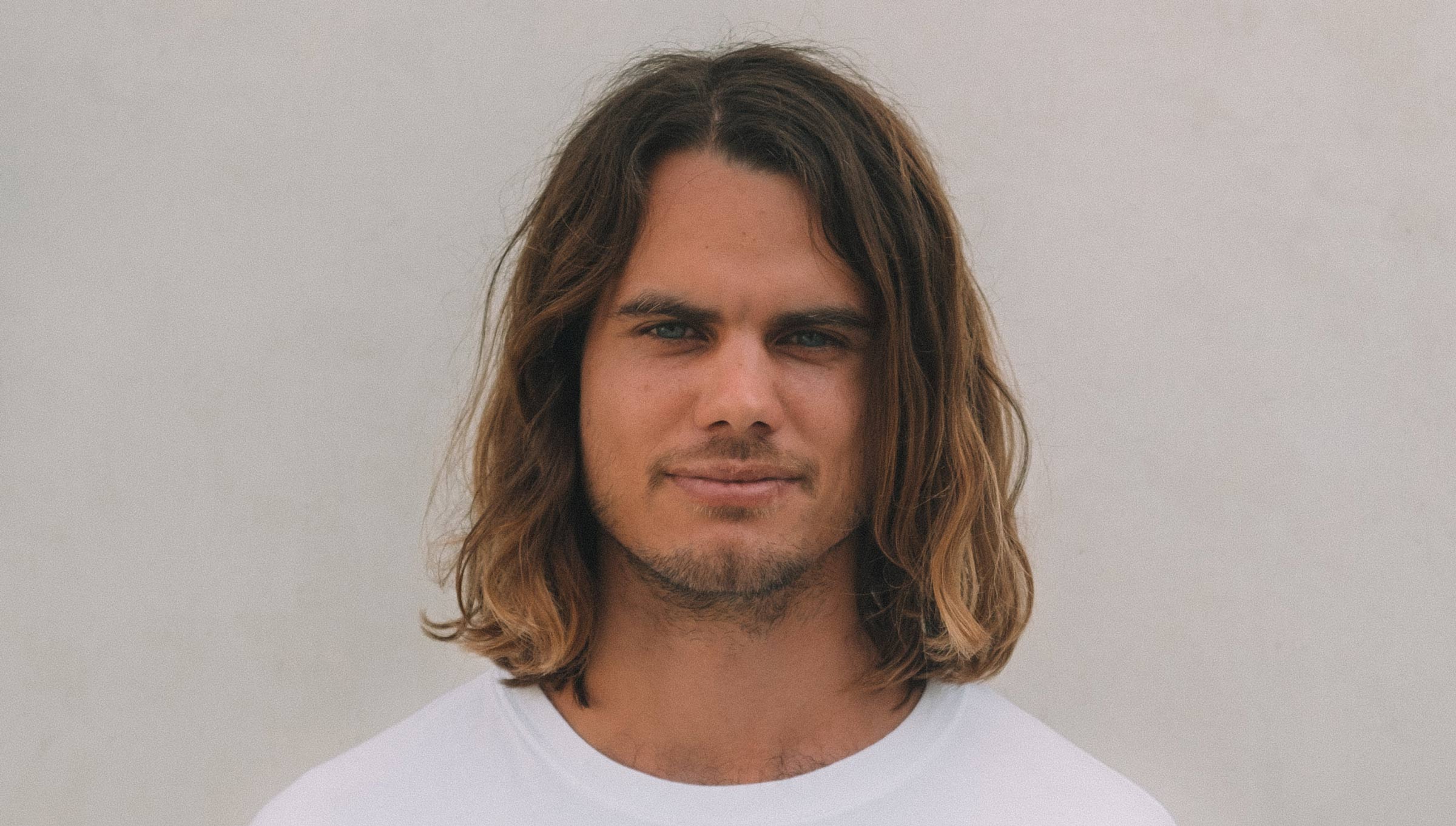 Back to team members

I first tried surfing at the age of 12. I got my first surfboard in a surf shop in Cocoa Beach, Florida. My mom was talking to this lady who said her son was a pro surfer and that I should get the traction pad with a big “K” because it was one of her son’s company.

As a 12-year-old kid from Canada, I had no idea who Kelly Slater was, but I followed her advice and got the traction pad (after all, she did say he was a “pro”!). I had no idea what surfboard to get so I purchased a second-hand, yellow “gun shaped” surfboard. At the checkout counter, my mom asked the employee if there was a color that could attract sharks more than others. The guy just said “yellow” with a big smile on his face.

After I bought my board, Kelly Slater’s mom told me that her son’s best friend, who was also a pro surfer, was at the shop and that he would be happy to sign my first surfboard. She introduced me to Shane Dorian (I had no idea who he was either…). I don’t remember what he said, but all I can remember was that I wanted to be like him when I grew up. He seemed like such a confident and humble guy, which might help when you surf some of the biggest waves on earth. For the next few summers, I would surf 1-foot waves in Florida and I absolutely loved it. It’s all I wanted to do.

When I was 15 I heard about standing waves in the St-Laurent river around Montreal, my hometown. My parents thought it was too dangerous, so I waited for them to go on a weekend trip to take their car and drive to the wave at Habitat 67. There it was: a never-ending, shoulder-high wave just 20 minutes from my house, with only a few people surfing it (back in 2005). I couldn’t believe it, it was a dream come true. I spent most of my time surfing the river for the next summers and that’s where I met Alex and started to teach surfing with him at KSF. River surfing has brought so much to both of us. It gave us lots of time on the wave to progress our skills and it gave us a summer job!

I started to take every opportunity I could to travel to Latin America and surf for a few weeks or months at a time. I met Franco Rivas on my first “solo” surf trip when I was 17 years old in Argentina. We had so much fun and such a strong connection that 5 years later he traveled all the way to Nicaragua to teach with us!

As an inland Canadian, my path to learning to surf was not the easiest one. I never had a surfer dad or a friend to give me any tips. It makes me so happy to coach beginners and intermediates in a way that I wished I had access to during my first years of surfing. I’m continuously inspired to see how much depth there is to the sport and I love to share my knowledge in the clearest, most fun way possible. I truly believe that a week of quality surf coaching can save years of frustration and make surfing so much more fun.